STM ITALY srl is a dynamic and versatile company whose mission has always been to do RESEARCH & INNOVATION in the world of PRECISION MECHANICS. STM's history starts in 1981 when it starts the production of components for robotics and measuring instruments. The first major change took place in the 90s, with the decision to move towards the two-wheeler market, starting the production of special components for bicycles. Shortly thereafter, the prototype of the future ANTI-SLIP FRICTIONS will be born, which will determine the WORLD SUCCESS OF THE COMPANY. STM is on the race fields since its debut on the Ducati motorcycles, where the STM anti-friction clutches contribute to the victory of two world titles in the Superbike category. STM begins to mass-produce its clutches, transferring the technology experienced in racing to mass-produced motorbikes: the era of anti-friction clutches began, making the company, in a short time, an absolute leader in its sector. In 2003 STM's anti-skid technology was applied for the first time to oil-immersed clutches, greatly extending its possibilities of use. In Superbike the collaboration with the Honda, Suzuki, Yamaha, Kawasaki and BMW teams leads to the development of cutting-edge products that combine absolute reliability with perfect functioning. In the same year STM, also debuts in the world of Motocross and Supermotard, receiving unanimous consensus and contributing to victory in many races. Today STM offers a particularly wide range of products in continuous development, able to meet the needs of the ever more numerous motorcyclists who want to "evolve" the performance of their vehicles. From the classic line of Slipper clutches for Ducati motorcycles, with related accessories, the range has expanded to the "Street" models for Japanese, English, German, American, off-road and off-road motorbikes. Mechanical machining is performed starting from full with the most modern numerical control machines (CNC) on various materials: Ergal, Anticorodal, Stainless steel, titanium.

In a worldwide context of profound technological transformation, the generational shift of company management becomes fundamental and necessary to be ready and reactive for a 4.0 industry, whose production must be automated, interconnected, innovative and worldwide. Thanks to the technological strength built and confirmed over the years, STM ITALY SRL has deemed necessary a change in the marketing-commercial-R & D, to push the STM brand "Selection of Mechanical Technologies" towards new important objectives. The Vision of STM ITALY will be the same as always: to be a leader in the anti-friction sector, anticipating the future. This will allow us to provide both innovative solutions to the professionals of MotoGP, WSBK, MOTOCROSS and SUPERMOTARD, and the best production quality with the best materials for increasingly high performance and innovative products on the world market And not only. We will also expand the range of our aftermarket products with new products rich in unprecedented solutions. The objective of STM ITALY will therefore be KAIZEN, that is continuous business improvement, recalling the Company's history, maintaining its merits and resolving its defects. Historia eST Magistra vitae. History is a teacher of life.

STM ITALY will have as its objective the total reorganization through a careful directional policy of risk management, the innovation pushed to the research of absolute economic and effective technology, the growth of the business know-how of its collaborators, the discovery of new items in the sector motion, a constant brainstorming between the various company figures and above all the quality of the production process. Our future is alongside motorcycling professionals, trying to reach the highest step in all supported disciplines. 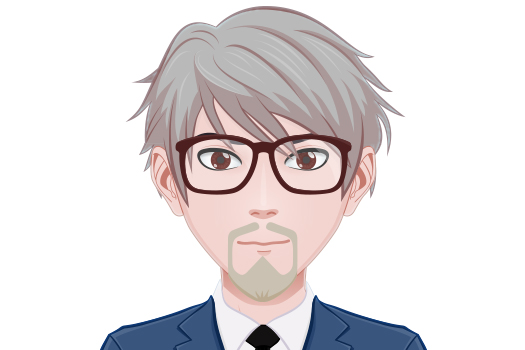 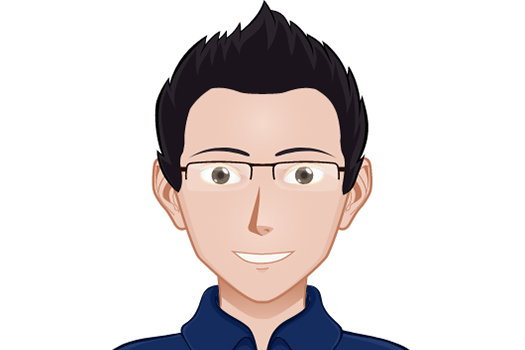 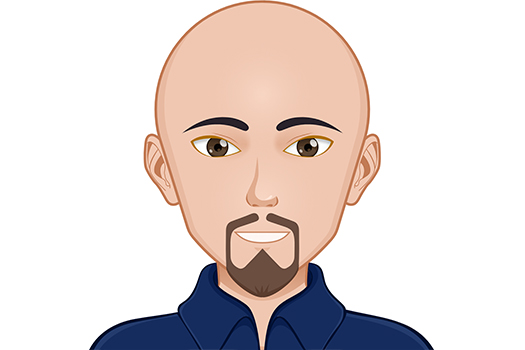